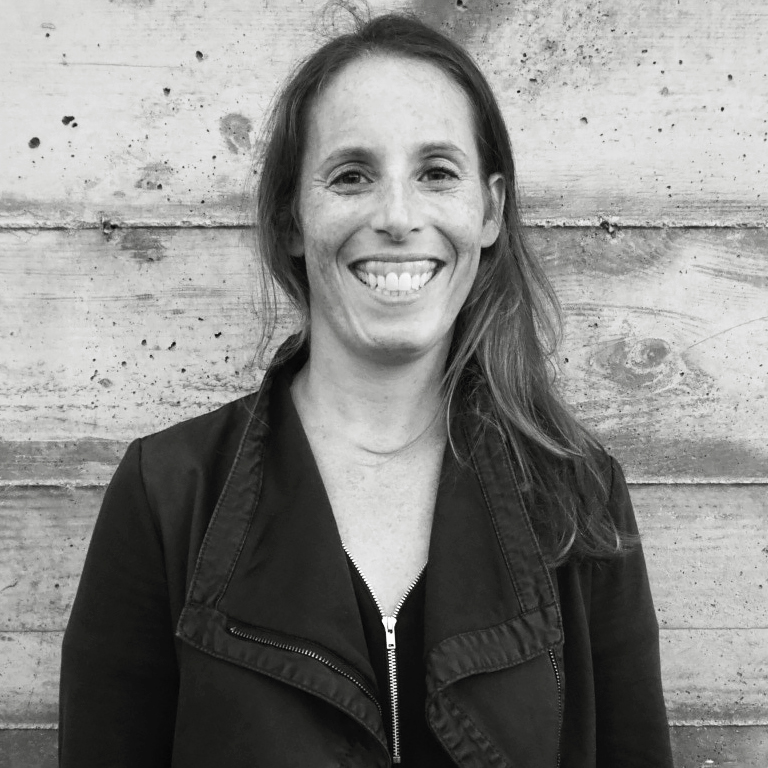 Diane joined the FBI global team in January 2015. Having spent the last 15 years as an award-winning art director and creative director, the move to FBI represents a new adventure for her, but one she’s distinctly prepared for. After getting her masters’ degree in advertising from the Brandcenter at VCU, Diane began her career in Portland, Oregon. She then went on to spend time at some of the biggest and best agencies in New York, Chicago, and Seattle.

Over the years, her work has been recognized by the industry’s most prestigious award shows and publications, including Cannes, The One Show, D&AD, the Clios and Communication Arts. Even while she was happily bouncing around the country as a creative, Diane always had a serious interest in recruiting. We’re extremely happy to have her onboard as her background as both candidate and client gives her an extremely unique perspective. And if nothing else we’re pretty sure she’s won more Cannes Lions and OneShow pencils than any other recruiter out there.